THE WORLD AFTER TRUMP

Against intense adversity President Trump is guaranteeing the sovereignty of the United States amongst a worldwide push for Globalism!

THIS IS WHAT IS AT STAKE

Will ‘We The People’ throw out our Constitution?

Will ‘We The People’ allow unnamed bureaucrats to make our laws?

Will ‘We The People’ be ruled by a one world dictator?

Is America the Eagle that protects Israel in Revelation 12, or not?

Donald Trump, the 45th president of the United States, probably the most polarizing figure to ever hold the office of the presidency. You either love him or you hate him. Scripture tells us that the authorities that exist are appointed by God. But what are God’s intentions? Has He placed Mr. Trump into office as judgment for the sins of the nation? Or has He appointed him for His special purposes? Donald Trump, love him or hate him, Trump 2024 explores the evidence regarding President Trump!

If there is one part of the Bible that has undergone more scrutiny and abuse than any other, it is the very beginning—GENESIS! Both from within and without the church, assaults on GENESIS continue to question the Creation and ultimately the Creator. So what exactly happened at the “Creation,” at the
“Beginning” 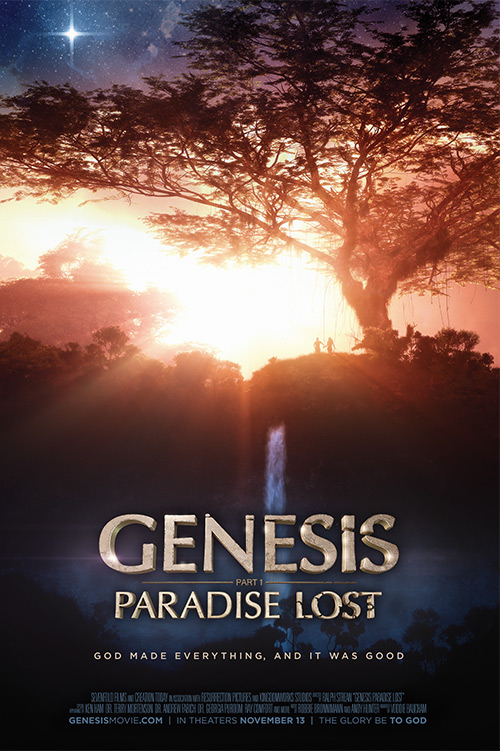 A war is being waged for the hearts, minds and souls of humanity worldwide–and this battle is being waged, in part, in our local movie theaters.

A Christian film ministry that focuses on producing and distributing quality, entertaining movies in theaters on a regular basis in all major markets.

HOW TO GET INVOLVED

Culture, trends, fashion, language and even faith are influenced by movies. Although box-office ticket sales consistently confirm the demand for—and financial viability of—family-friendly and faith-edifying films, there continues to be a shortage of wholesome, Christian entertainment. Resurrection Pictures was founded to fill this void and introduce moviegoers worldwide to salvation through Christ.