Movies are a mighty, cultural weapon in the battle
to win hearts and minds for Christ.

THE WORLD AFTER TRUMP

President Trump, the 45th President of the United States, the most polarizing figure to ever hold the office. Some have called him the worst thing to happen to America. A racist, sexist, crazy, and unhinged. Others call him a man of integrity, a true patriot, appointed by God to lead the United States.

Love him or hate him this film answers the question; What will the world look like in 2024 after Trump as he battles to maintain the foundational values and the independence of the United States against a global community.

If there is one part of the Bible that has undergone more scrutiny and abuse than any other, it is the very beginning—GENESIS! Both from within and without the church, assaults on GENESIS continue to question the Creation and ultimately the Creator. So what exactly happened at the “Creation,” at the
“Beginning” 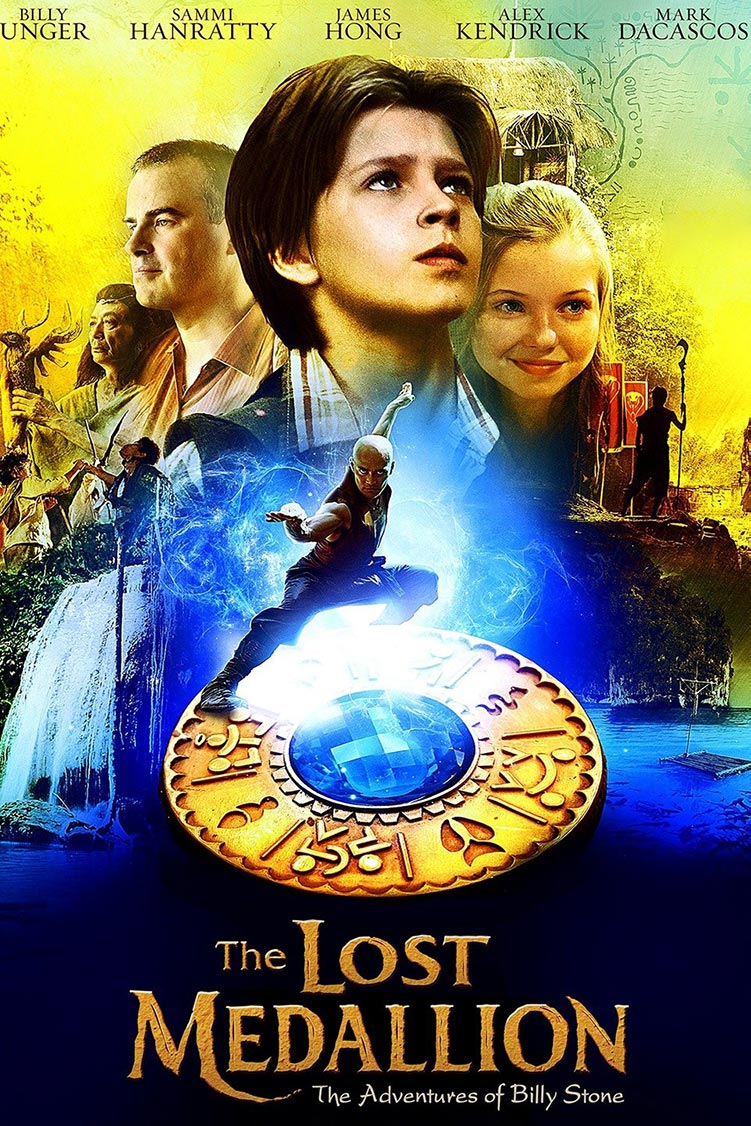 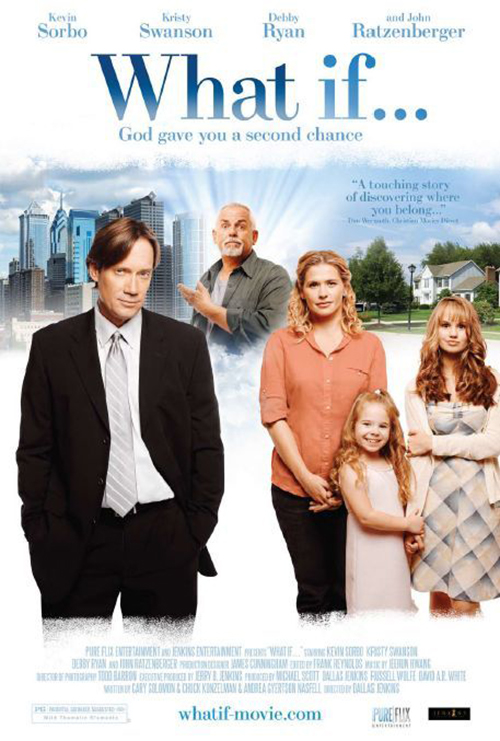 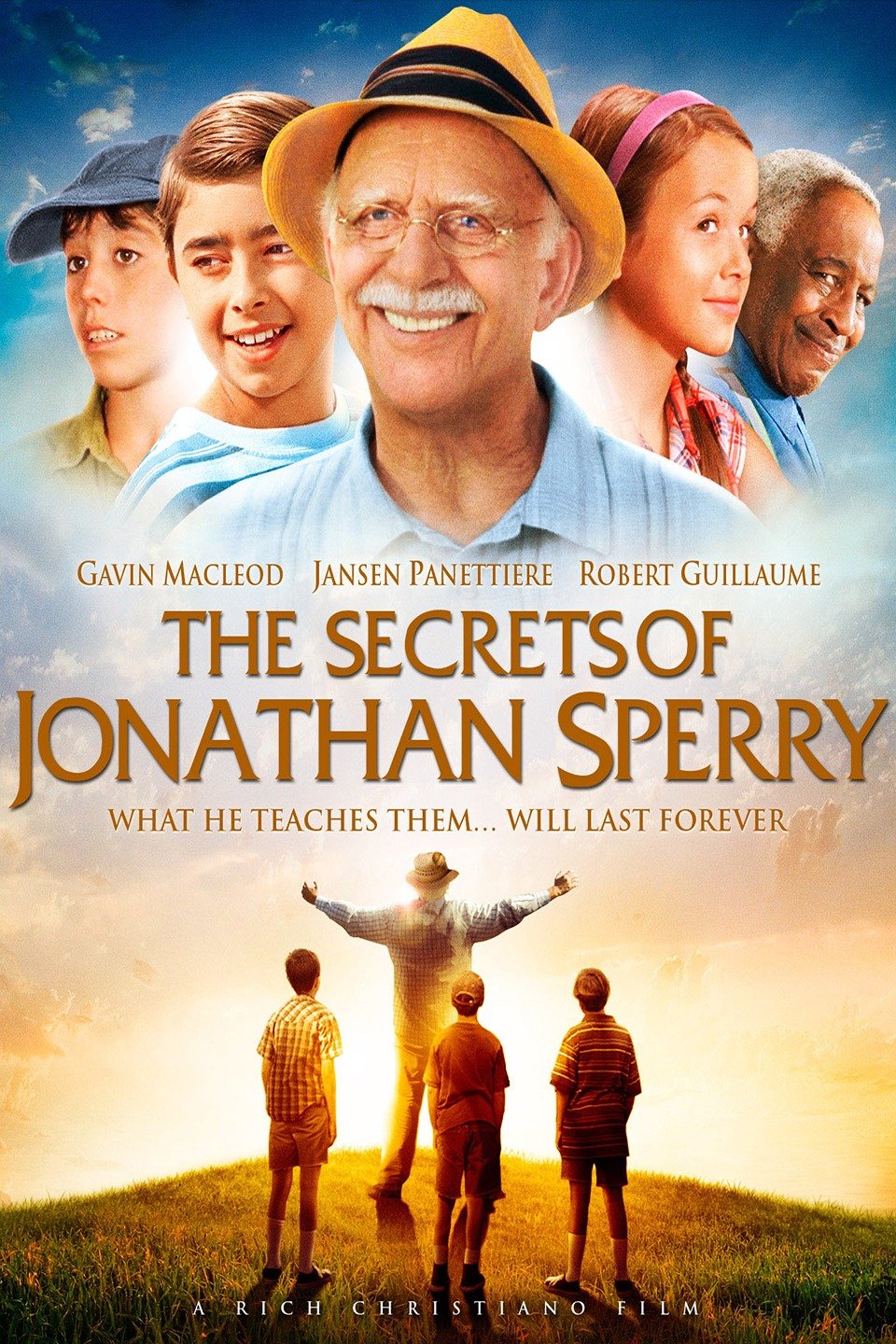 The Secrets of Jonathan Sperry

The Secrets of Jonathan Sperry 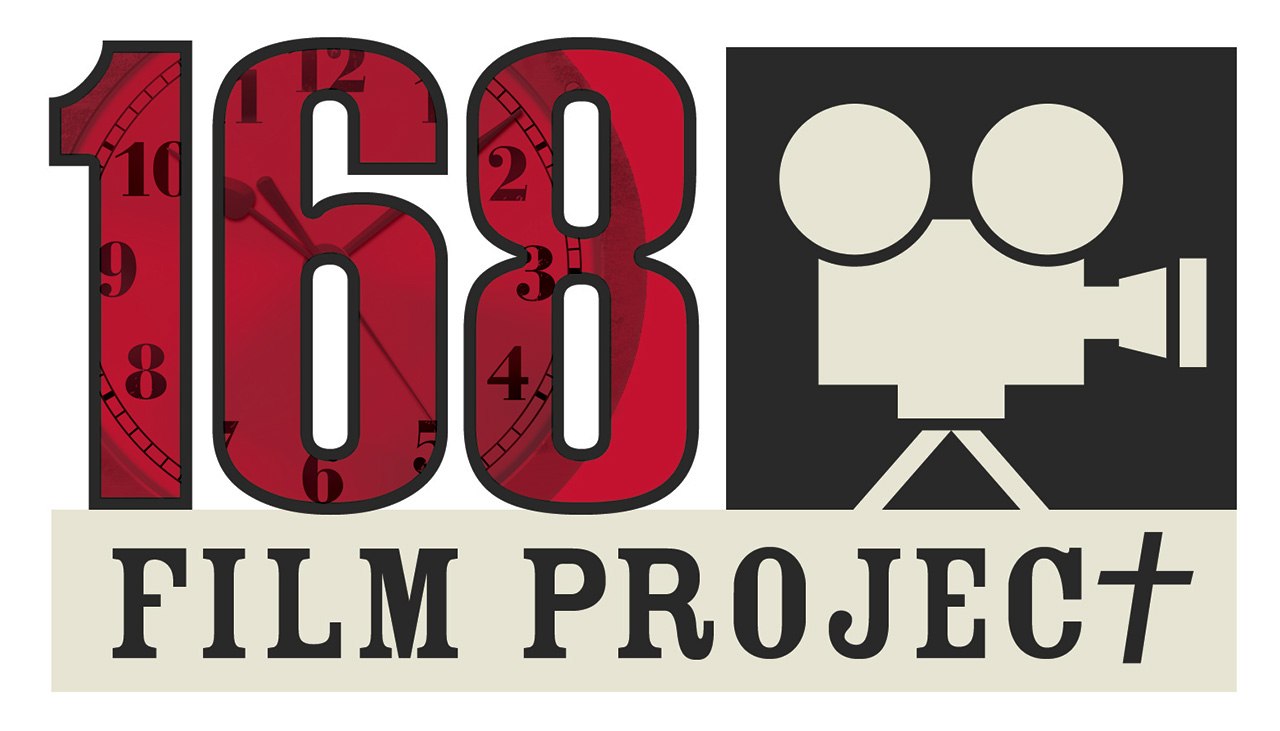 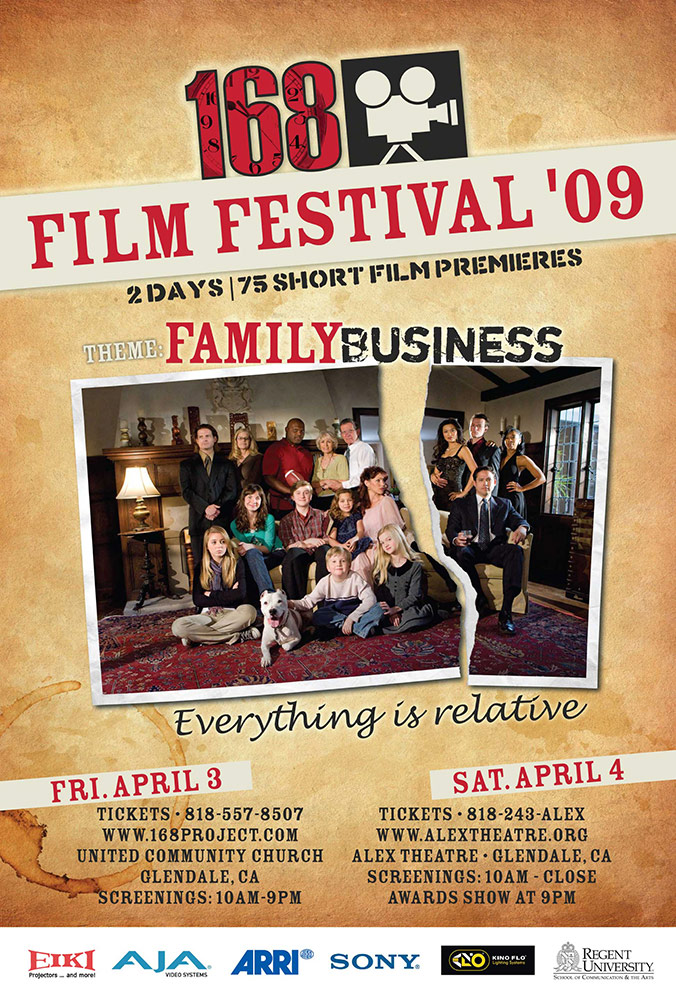 The “Write of Passage” Screenwriting Project

The “Write of Passage” Screenwriting Project